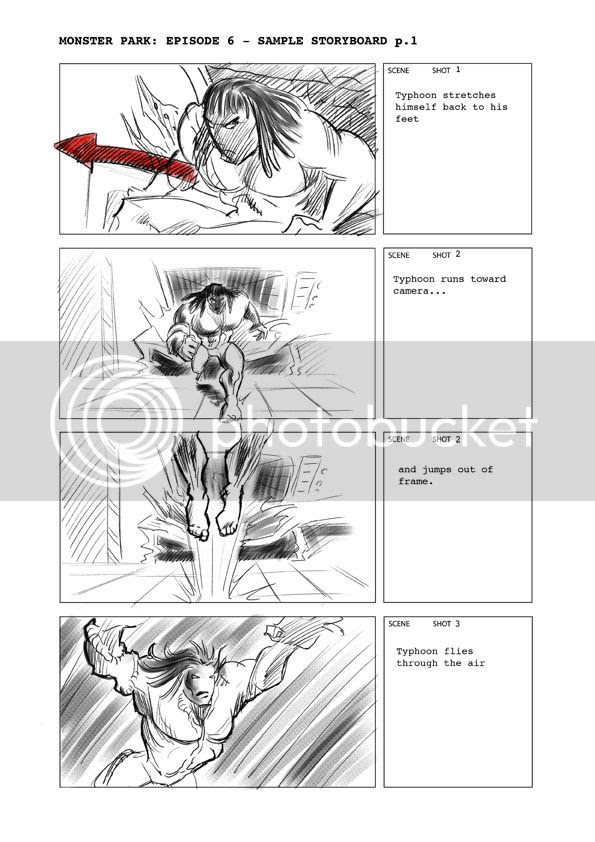 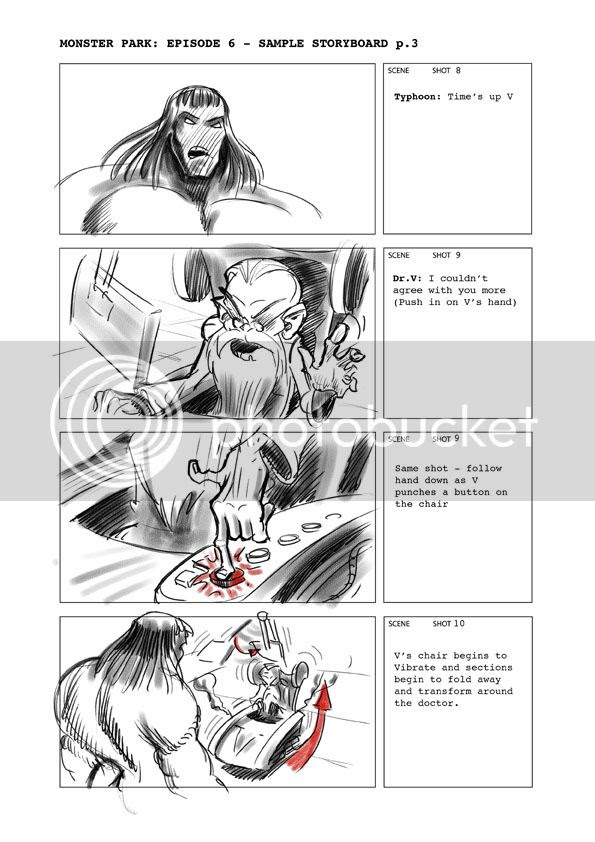 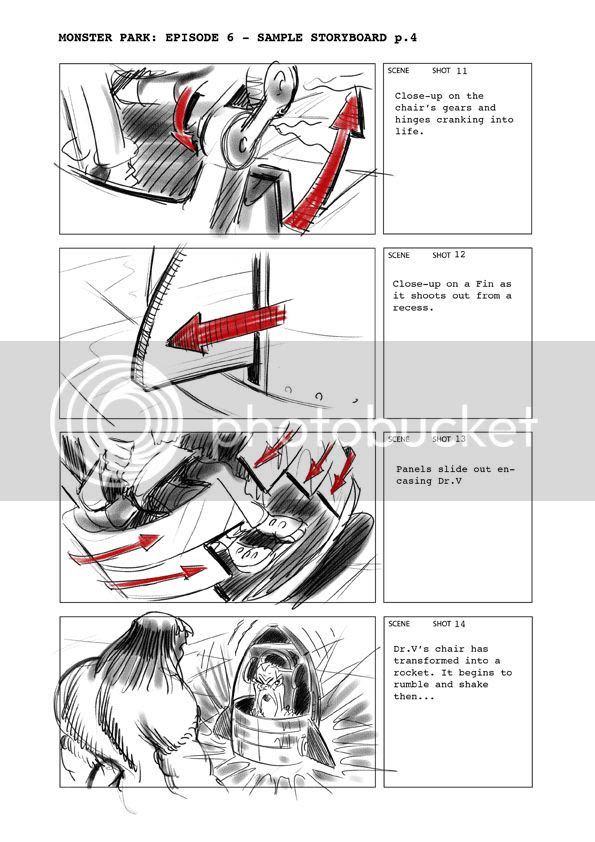 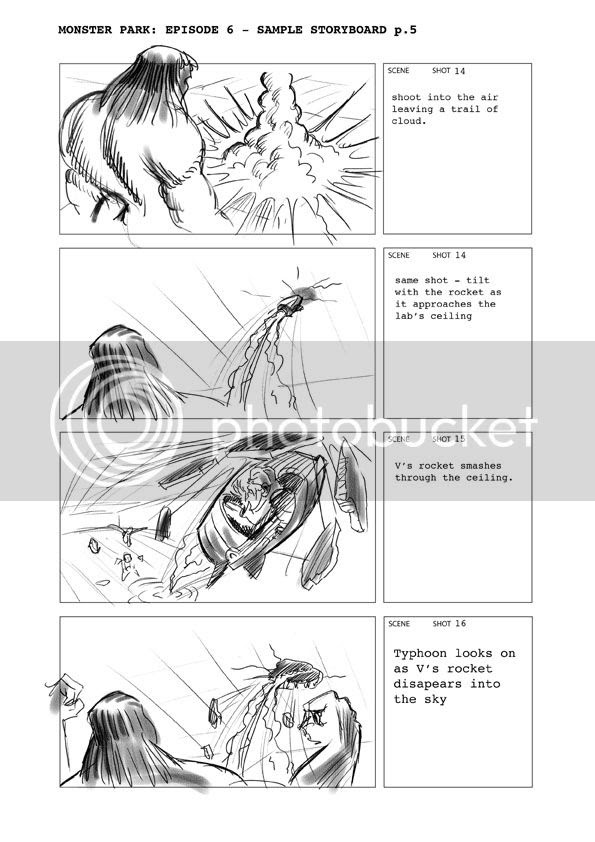 Here's a storyboard I worked on as a sample of the kind of action scenes that would feature in the Monster Park animated series developed by Studio Cheese.

This was to be the finale of the first episode where the heroes confront the villain in his secret lair only to have him escape their clutches in his mobility chair that handily transforms into a rocket! This all ties in with beat boards for this episode which you can view here and here.

All of this, including the initial episode story and the character designs were soon to change though. More on that later...
Posted by Leighton Johns at 8:26 am 0 comments 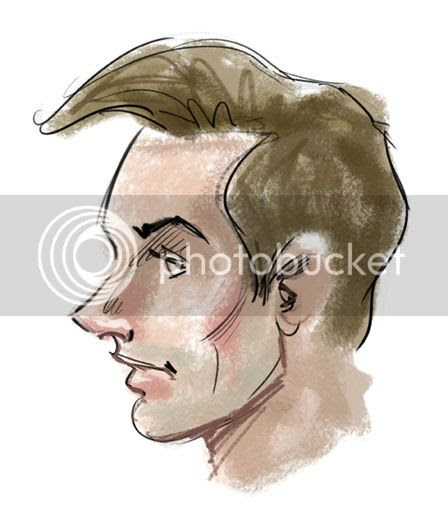 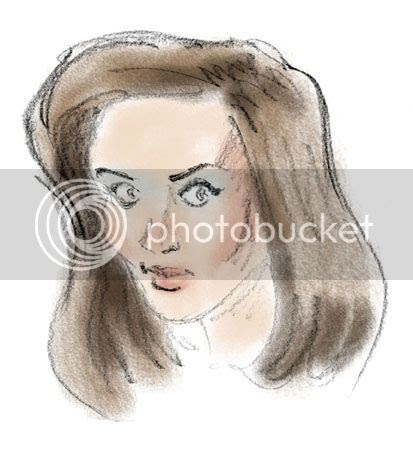 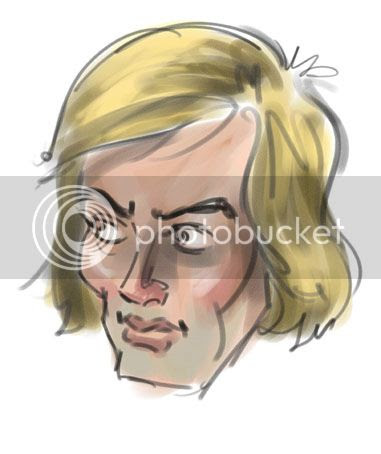 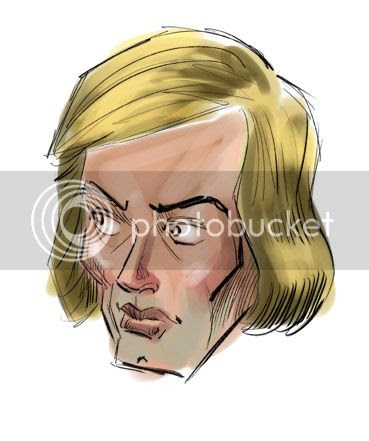 Posted by Leighton Johns at 7:06 am 0 comments